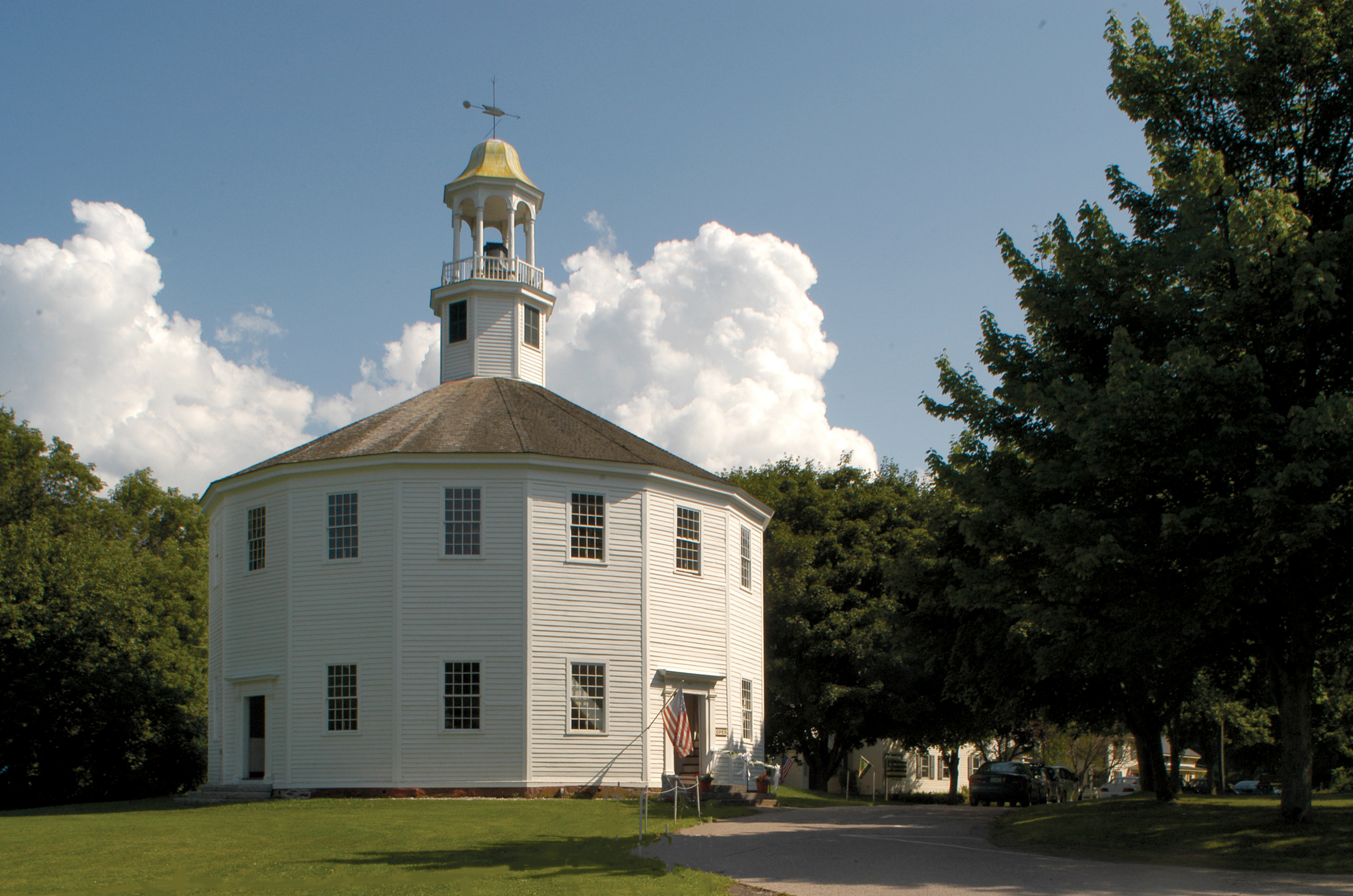 By definition, historic preservation is the thoughtful management of the built environment. But that somewhat simplistic explanation does little justice to the preservation movement in Vermont.

Therefore, rather than depend on definitions, we decided to develop a sense of what preservation is by finding out what it has accomplished, and by asking those involved why they think preservation is important to their communities and to the state. As we prepared this booklet on preservation in Vermont, we asked a cross-section of government and political leader, community leaders, and residents why they became interested in preserving our architectural heritage. Their answers are dispersed through the following pages.

What you’ll read about is an unlikely combination of benefits. In fact, you may wonder if they are referring to the same subject.

Entire villages like Bellows Falls and Winnoski have been transformed from declining to revitalized communities because of historic preservation. Developers have found that they can produce higher quality space for shops, offices and housing by re-using existing buildings. Often, they have been able to develop space quicker and at a lower overall cost than with new construction. Preservation has brought increased tax revenues to local governments. Some even equate the state’s growing economic stability with the growth of the preservation movement.

Buildings help shape a community’s identity and personality. In a great many places all over the state, preservation of important landmarks like Richmond’s Round Church has led to increased community pride. Once work has begun on one building, entire communities have been transformed. Something special happens to a city or town or village when its pride and identity are heightened.

Those who concern themselves with protecting Vermont’s open spaces believe that downtown revitalization helps reduce suburban sprawl into the countryside.

For the tourist industry, the combination of our spectacular scenery and the built environment of Vermont’s towns and villages is one of the key reasons why thousands from around the country visit our state each year.

Whether a meeting house, textile mill, a farm complex, or the cluster of homes around a village green, buildings are one way to understand history. They help us understand how a community grew over time and how people lived years ago.

In addition, our older buildings are important in and of themselves. The architectural details on an older building are rarely matched in newly constructed buildings.

This fascinating mix of tangible and intangible benefits is part of what the preservation movement is all about.

But beyond these practical and aesthetic considerations, preservation is part of the Vermont ethic: you don’t through something away if it is still useful. It is good common sense in the fullest sense of the Vermont tradition to conserve, use, and improve what you already have.