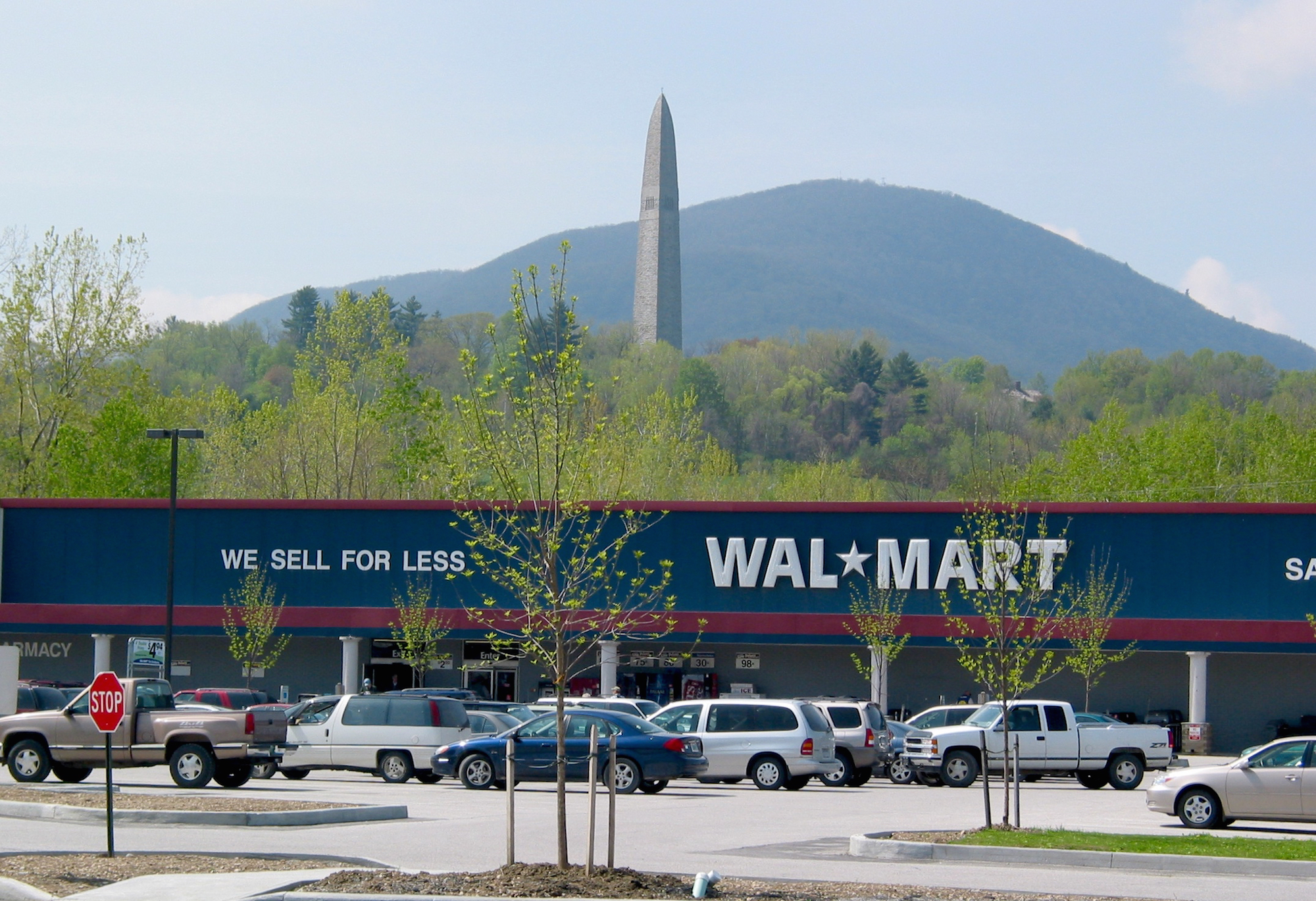 By Paul Bruhn, Executive Director of the Preservation Trust of Vermont

Next week Wal-Mart will open its first store in Vermont. But to suggest that the opening itself is the significant part of the story is to miss more than half the point.

The real story is that Wal-Mart officials have shown, with their selection of the Bennington location, that they can be flexible and respectful of our long-standing tradition of protecting Vermont’s rural character and traditional settlement pattern.

From the beginning, we and most other Vermonters have not been against Wal-Mart. We have, however, been strongly opposed to proposed locations and megascale stores that sprawl into the countryside and undermine the strength of our downtowns. We think the Bennington store is a good-faith response to our concerns of location and scale. At approximately 50,000 square feet, it is less than half the size the company normally builds. It is located in a former Woolworth store where it will not create new sprawl, and it will not rob one community’s tax base for the benefit of another.

When Vermont was designated an “Endangered Historic Place” by the National Trust for Historic Preservation, we were the only state in the nation without a Wal-Mart. The very real fear was, and is, that megastore development in sprawl locations would undermine the vitality of Vermont’s downtowns, town and village centers. With more sprawl, Vermont will lose its identity and special sense of place.

The goal is not to stop growth. The issue is where growth should go.

In the end, this debate is about Vermont’s economic futures, because a large part of our economy is based on Vermont being Vermont. Tourism, Vermont products, and the higher education institutions, for example, make up more than 30 percent of the Vermont economy and all depend to a substantial degree on the reality of the Vermont mystique.

The opening of the Bennington Wal-Mart, is no accident. It is the result of years of conflict, and more recently, cooperation between Vermoters and Wal-Mart. It is a result of saying no to megastores in sprawl locations, and yes to proposals that better fit into our downtowns and communities. The Preservation Trust of Vermont welcomes the nation’s largest retailer to Bennington, because Wal-Mart has shown that it can be flexible. It can adapt and do business in a way that better fits into Vermont communities.

The opening of Wal-Mart’s Bennington store isn’t the end of the debate in Vermont. The Bennington location could be just one more step toward developing a number of downtown Wal-Marts here in Vermont, if continuing discussions are successful. As Gov. Howard Dean has advocated on many occasions, Wal-Mart can be a great asset to Vermont and our communities by locating in our existing downtowns. This strategy is:

* Good for our environment, and

* A real stimulus for downtown revitalization.