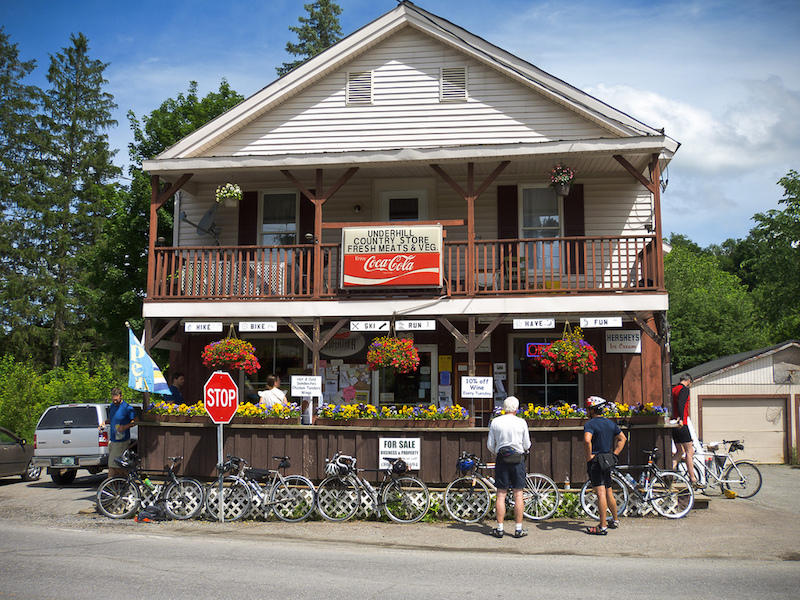 Once again a group of local citizens is stepping in to save a Vermont general store in danger of closing. This time the effort is focused on giving people a chance to become part owners.

Peter and Nancy Davis, the current owners of the Underhill Country Store, have been running it for about four and a half years.

They wanted to retire, but after 10 months of trying, couldn’t find a buyer. So in early December they announced they would close the 130-year-old establishment.

In a single week, local organizers raised $50,000 to keep it open – three times their initial goal…