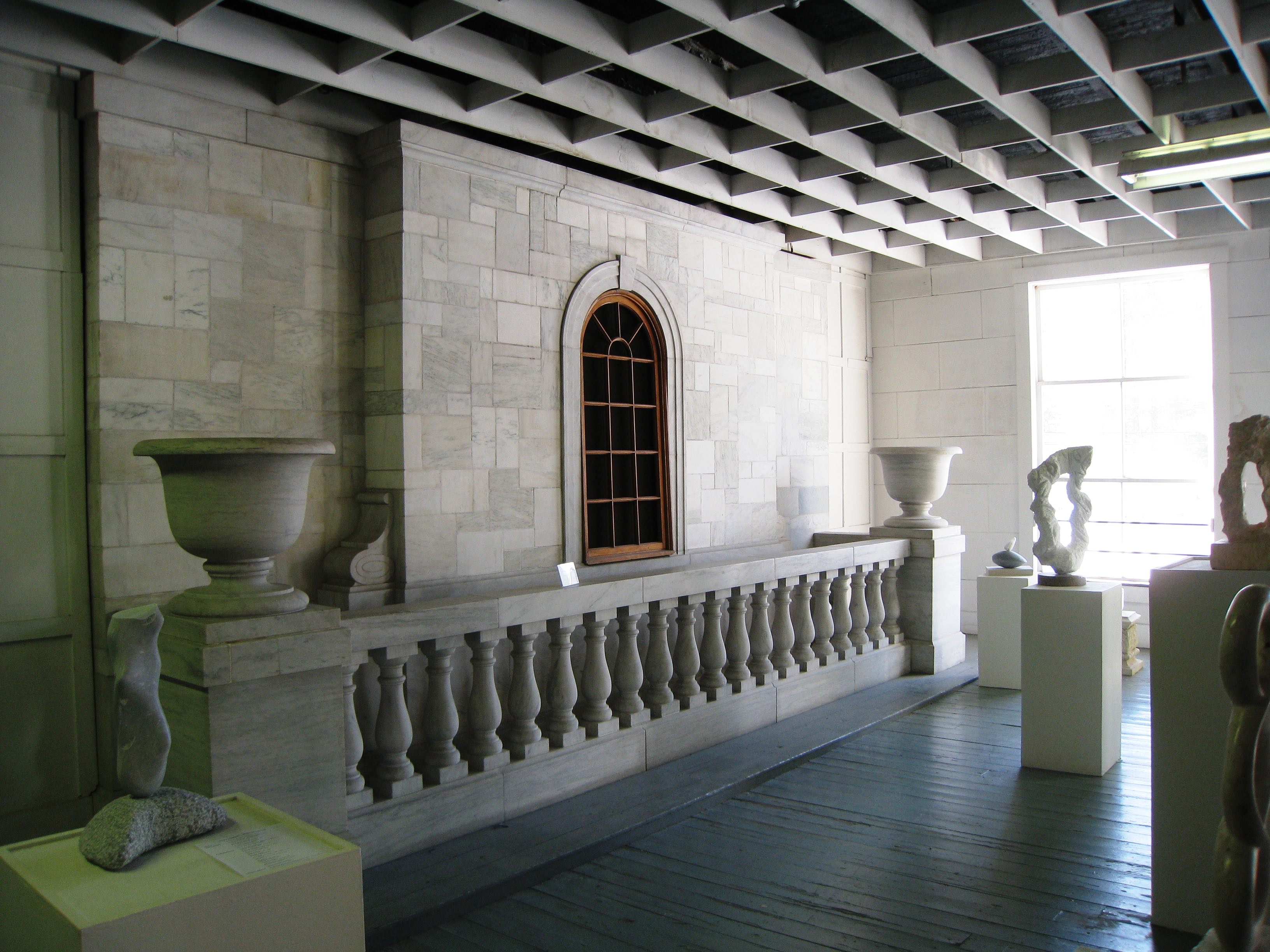 The museum began as an exhibit and show room for Vermont Marble Company’s products. Today the museum includes:

Also included in the Museum holdings, though not currently accessible to the public, are extensive paper archives and photographs documenting the early years of the Vermont Marble Company operations.