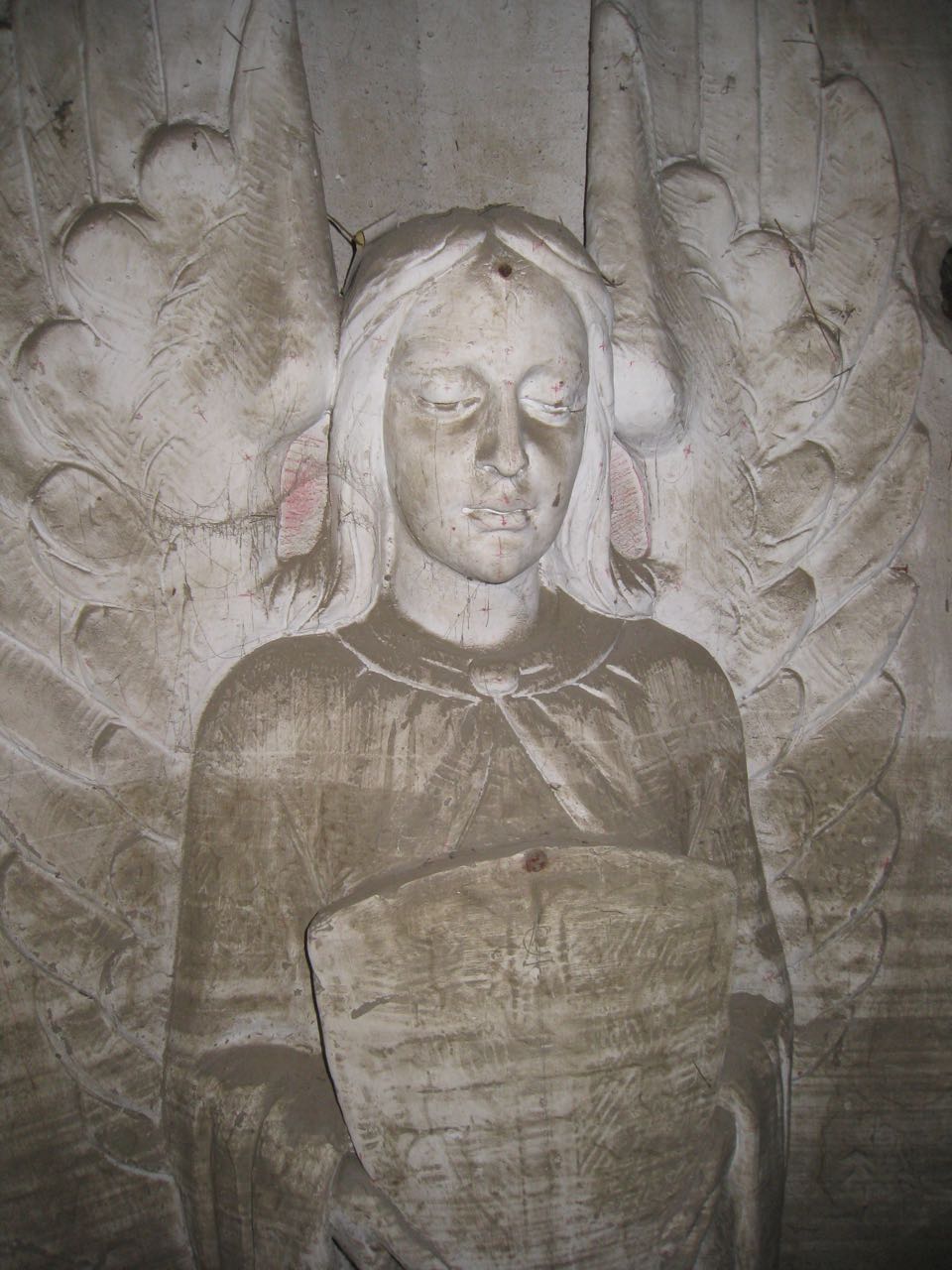 A Grand Re-Opening Celebration for the Socialist Labor Party (SLP) Hall in Barre, Vermont, was held on September 2, 2000 in the Hall. The outpouring of help and enthusiasm from citizens from all walks of life who came to the celebration demonstrates how a modest building with a remarkable history galvanized a group of townspeople both young and old to take pride in the historic preservation of their hometown.

Barre, Vermont, population 16,973, possesses the greatest concentration of high-quality gray granite in the world. In 1880, waves of immigrants — mainly Scots and Northern Italians — poured into Barre to quarry and carve the stone; bringing with them a strong tradition of trade unionism and socialism.

Barre, Vermont’s Socialist Labor Party (SLP) Hall is a labor icon built by members of Barre’s large Italian colony; it has been saved from demolition and preserved for future generations as an interpretive history site and community center. The Hall is the only building known to have been erected by members of the SLP — the first national socialist political party in the United States — as a physical representation of the party’s goals and aspirations.

The SLP Hall is located on Granite Street in the heart of downtown Barre, in a quiet neighborhood made up of granite manufacturers, machine shops and small residences, just a few steps from North Main Street. From 1900 to 1935, the SLP Hall served a variety of community social, political and cultural functions, and was the receiving station for 35 children from Lawrence, Massachusetts, during the Bread & Roses Strike of 1912. The Hall also housed The Union Co-Operative Store, offering groceries & dry goods, a bottling works and bakery. The store had its own currency: coins bearing the arm and hammer of the SLP.

The 1936, the Hall was closed and became a produce warehouse until 1994, when bankruptcy closed its doors and it was threatened with demolition. A promise from the local bank to allow local historians to survey papers stored in the attic of the Hall was not kept, and many boxes of Barre history, unexamined, were swept away to the local landfill. This devastating loss became a catalyst for community members who resolved to rescue the remaining artifact: the Hall itself!

Funding from the Preservation Trust of Vermont enabled preservation architect Thomas Keefe to survey the Hall; he declared it sound but needing $400,000 in repairs. On March 31, 1995, at a “Restoration Celebration Dinner” attended by over 200 people, the Barre Historical Society launched a campaign to buy the building, with support from Mayor Harry Monti, the Barre City Council, the Washington County legislative delegation, the Barre Area Development Corporation, US Senator Patrick Leahy, and several local banks. Funding from the Vermont Housing and Conservation Fund was matched by monetary gifts, labor and equipment from local unions, especially the Granite Cutters Association, International Brotherhood of Electrical Workers Local 300, United Association of Plumbers and Pipe Fitters Local 693, and United Steel Workers Local 4. Support and funding has also come from the Vermont State Labor Council, AFL-CIO, the Vermont Labor History Society and the Mutuo Soccorso Society, Barre’s Italian American association.

On July 28, 1995, the Barre Historical Society, in partnership with the City of Barre, purchased the Labor Hall. Since that time, over 300 persons have contributed money to the restoration effort and hundreds have taken part in monthly workdays, fundraising dinners, raffles and other events that help to advance the restoration and sustain community support and interest. Citizens from all walks of life have contributed time or money to save the Hall and the outpouring of help and enthusiasm has shown that the SLP Hall occupies a special place in the hearts of the people of Barre.

Now the SLP Hall is a proud contributor to the ongoing development of downtown Barre, a “designated downtown” under Vermont law and thus eligible for special funding and technical assistance. The Hall is a key contributor to the rejuvenation of Barre, together with several other outstanding local historic preservation projects: the Barre Opera House, Studio Place Arts visual arts center, the Vermont History Center, and the Vermont Granite Museum.

In September 1998, the SLP Hall was listed on the National Register of Historic Places, thanks to the nomination prepared by Eric Gradoia, a graduate student in the University of Vermont Historic Preservation Program. Gradoia also prepared reports for the Hall on plaster repair and historic finishes.

During a Theme Study on Labor History under the auspices of the National Park Service, the SLP Hall was nominated as a National Historic Landmark. The nomination was approved and the designation officially conferred at the Grand Re-Opening of the Hall on September 2, 2000, by Rolf Diamant, Superintendent of the Marsh-Billings National Park in Woodstock, Vermont.