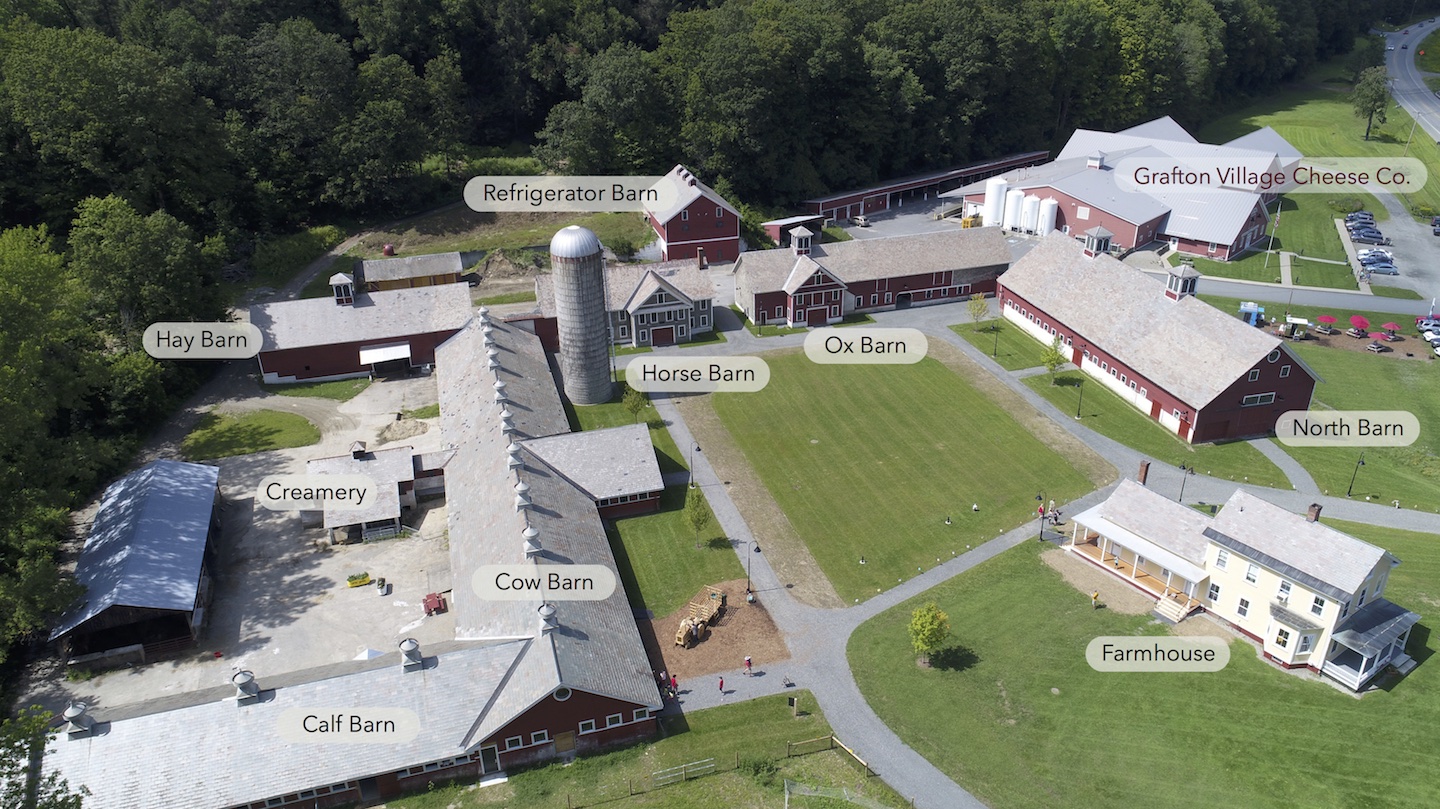 Adjoining downtown Brattleboro, VT, Retreat farm encompasses 500 acres of conserved forest, farmland, trails and waterways. The original farmstead was established at the site in 1837 to provide food, fuel and therapy for people residing at Brattleboro Retreat psychiatric hospital. The Retreat Farm limited was formed in 2016 to take over the operation of the farm. Since that time, they have done a tremendous amount of work on the buildings. They are host of many educational programs and are open to the public seasonally. Funds will be used toward painting the exterior of the barns. PTV holds a facade easement.