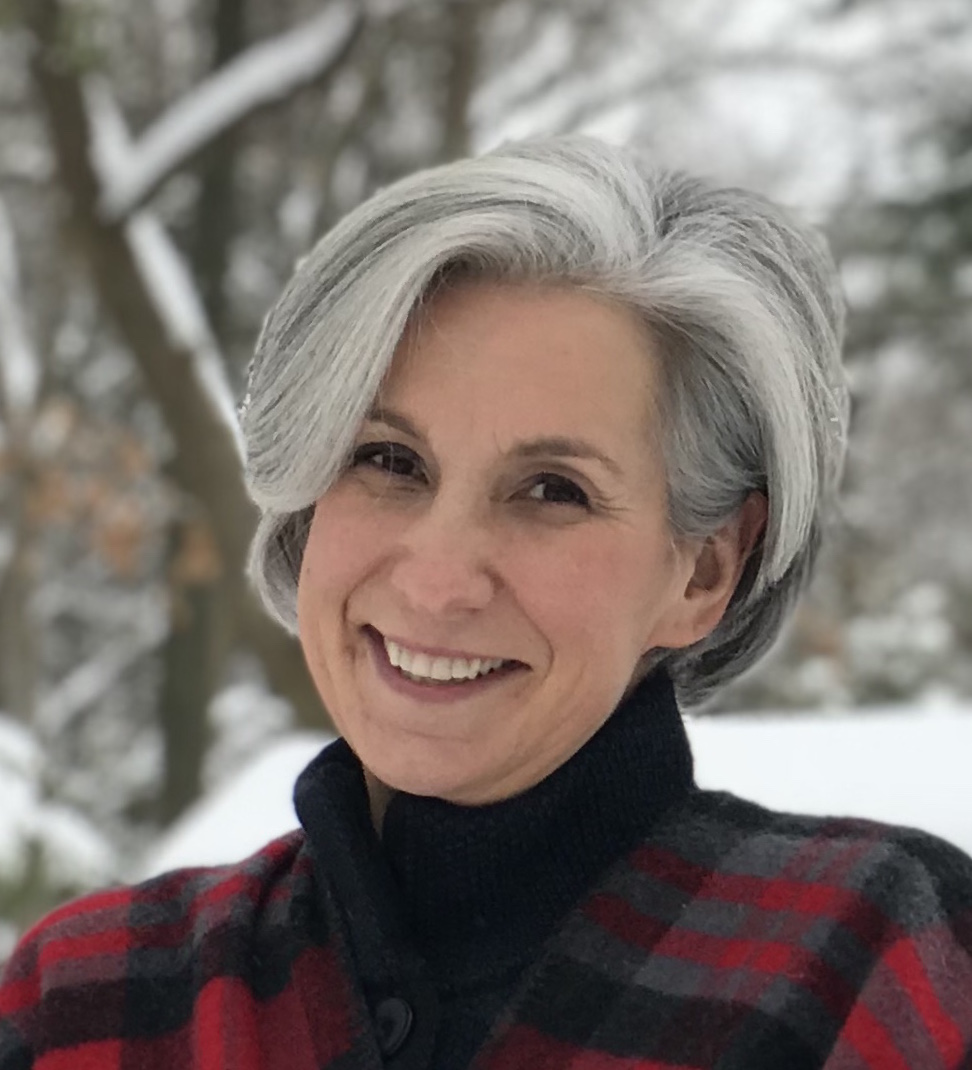 Burlington, Vt. – Today the Preservation Trust of Vermont (“PTV” or the “Trust”) named Liz Gamache of St. Albans as its Interim President. Liz takes the reins as the organization’s second leader in its storied 39-year history following the passing of PTV’s beloved founding President, Paul Bruhn. Started in 1980, the Trust works to protect, restore, and revitalize the buildings, businesses, and gathering places that make Vermont so special. From barn grants to general stores, from village greens to State and Main, PTV’s work reaches every corner of Vermont.

“It is hard to imagine the Preservation Trust without Paul Bruhn at the helm, working his quiet magic to make Vermont a better place, but he built the organization strong and charged us to carry on its extraordinary work,” said Neale Lunderville, chair of the Trust’s Board of Directors. “Liz Gamache is a smart, skilled, and experienced leader who will guide the Trust forward during this important period in our history. She has been both a local leader in downtown revitalization and a statewide champion for community building and sustainability. The board and staff of the Trust are excited to work with Liz and welcome her in her new role.”

Liz comes to the Preservation Trust with a background in community development and non-profit leadership. She has served multiple roles in St. Albans, most recently as mayor where she led a major downtown revitalization effort. Liz has held leadership positions in several organizations including Vermont Electric Cooperative, Efficiency Vermont, and the Vermont Community Foundation. She has served on the Board of Directors for the Preservation Trust since 2018. She also has served on boards of many organizations, including the State of Vermont Downtown Board, Age Well Vermont, and the Lake Champlain Chamber of Commerce. She resides in St. Albans with her husband, Ted, where their nest is emptying as their children have all entered adulthood.

“Paul’s inspiration, encouragement, and love of Vermont can be felt in every town, and his gift to our state is a remarkable legacy of historic preservation and community building,” said Gamache. “Our job now is to honor this legacy by advancing this important mission. I look forward to working with the dedicated and talented team at PTV so that we may continue to connect many generations of Vermonters – past, present and future.”

Liz will start full time as Interim President in November joining the staff of seven other full and part-time PTV employees. Since 2002, the Board of Directors and PTV management have maintained a comprehensive plan for a leadership transition. The Interim President will serve one year and, during that time, the Board will conduct a search for a permanent leader.

“Paul is irreplaceable, but his life’s work is the granite on which Preservation Trust will build, grow, and endure” concluded Lunderville.