On November 14, 2019, The Board of Directors of the Preservation Trust of Vermont unanimously passed a resolution to establish the Paul A. Bruhn Fund to preserve the essential character of Vermont.

The Bruhn Fund honors Paul Bruhn (1947-2019) who led PTV with distinction for nearly 40 years as its only Executive Director, and later, President. The board recognizes that no person has done more than Paul to preserve the essential character of Vermont through its cities, towns, villages and landscape in those many years, and that Paul empowered and motivated Vermont citizens to take action to save and protect the built environment, town and village centers, gathering places, institutions and landscape that make Vermont unique among States.

The Bruhn Fund will be seeded with bequests from Paul’s estate and gifts in Paul’s memory. The Bruhn Fund will be invested to generate funds for grants, awards, and initiatives to support the social, historic, architectural, cultural and economic vitality in Vermont. While being sensitive to change over time, the Bruhn Fund’s expenditures and investments will honor Paul’s commitment to community and gathering places, town and village centers, Vermont history and architecture, the landscape, and Vermont’s people with the underlying goal of preserving the essential character of Vermont.

Donate to the Paul A. Bruhn Fund to Preserve the Essential Character of Vermont

On September 19, 2019, Paul Alan Bruhn of South Burlington died of having too much fun.  It was his heart that finally couldn’t keep up with him.

He was born March 27, 1947, in Burlington, the son of Marion and Elmer Bruhn.  His father died when Paul was just five months old, and his mother was left to run the family business, Bruhn Office Equipment on Church Street in downtown Burlington, as well as raising three young children.  The first two were probably easier than the last one.

Paul is survived by his very special friend Colleen O’Neill of Cornish, NH, his former partner Christine Graham of Burlington and North Bennington and her two sons Finnegan Calabro and his wife Clare Beams and their daughters Tess and Joanna of Pittsburgh, PA, and Max Calabro of Portland, OR; his sisters Janet Lum of Orcus, WA, and Beverly Major and her husband Randolph of Westminster West, VT; his former wife Kathleen Stankevich of Springfield, numerous nieces and nephews, his “brother” Pat Robins and Lisa Schamberg who didn’t know she was getting a package deal, his colleagues and Board Members at the Preservation Trust of Vermont, and lots of special friends.

The high point of his academic career was at the Tom Thumb Nursery School.  He later graduated (barely) from Burlington High School in 1965, where playing basketball was his biggest interest, and he briefly attended the University of Vermont.

In spite of an uninspiring academic record, he was lucky enough to have three very special careers.  In 1966, Proctor and Ruth Page took him under their wings and provided him with an education in journalism and the newspaper business. Later they supported his effort to edit and publish a monthly magazine for Chittenden County. Chittenden Magazine operated for four years, ending publication in 1973.  Paul often said those years working for Proc and Ruth were his “college” education.  After a brief stint in the Chittenden County State’s Attorney’s Office, he ran Patrick Leahy’s first campaign for the U. S. Senate in 1974.  He then served as Senator Leahy’s Chief of Staff in Washington, DC, until returning to Vermont in 1978. (That was his second college education.)  He operated a consulting business for several years, and became the first executive director of the Preservation Trust of Vermont in 1980, a position he held until his death.

He had great passion for his work with the Preservation Trust and the people in virtually every community in Vermont who work hard every day to save and use their historic places, and who value and support their downtowns and village centers.  It would be hard to overstate how much he cared about Vermont.

Paul served on the board of many organizations including the Visiting Nurse Association, Howard Mental Health, the Vermont Community Foundation, Smart Growth Vermont, the Vermont Council on Rural Development, the Vermont Housing and Conservation Board, Vermont Life Advisory Board, the Vermont Symphony Orchestra Board, the Vermont Natural Resources Council, Local First Vermont, Vermont Public Television, the Lake Champlain Islands Chamber of Commerce, and the National Trust for Historic Preservation’s Board of Advisors.

There will be a celebration of Paul’s life on Friday October 11 at 1:00 pm at the Breeding Barn at Shelburne Farms in Shelburne, VT. 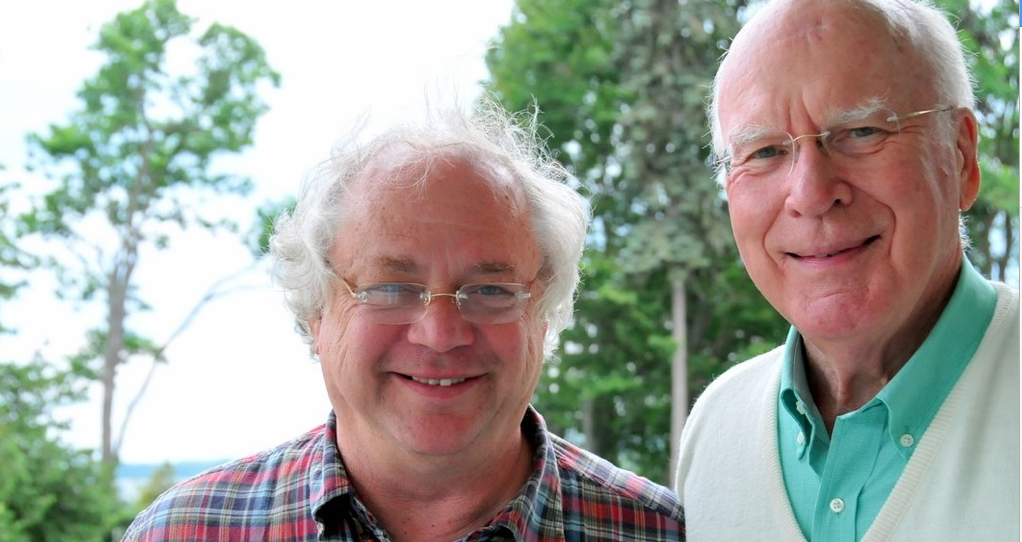 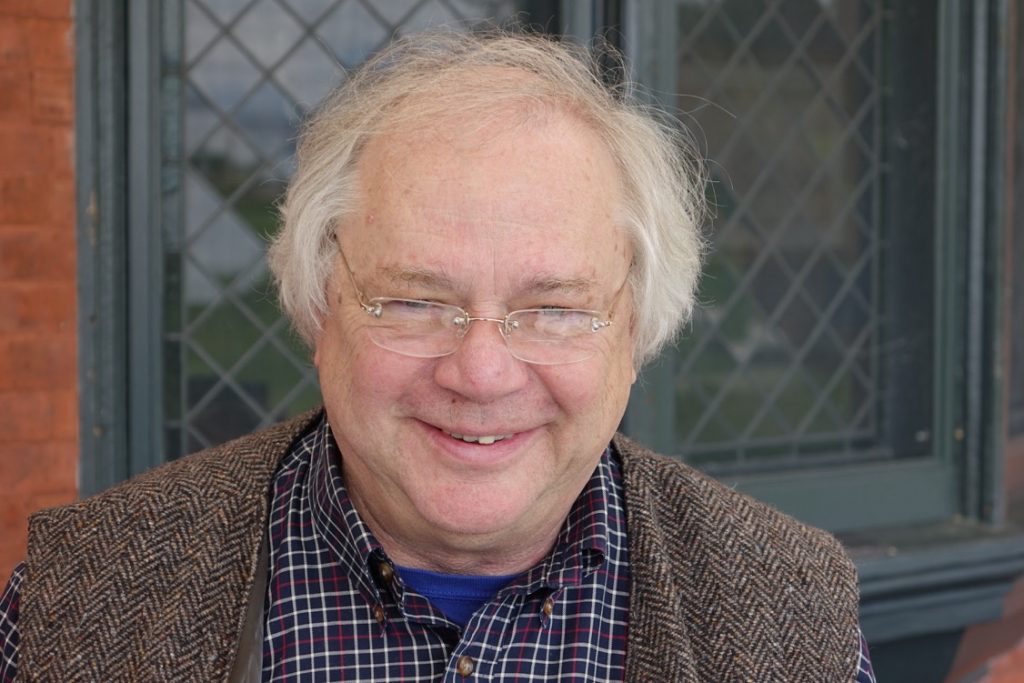 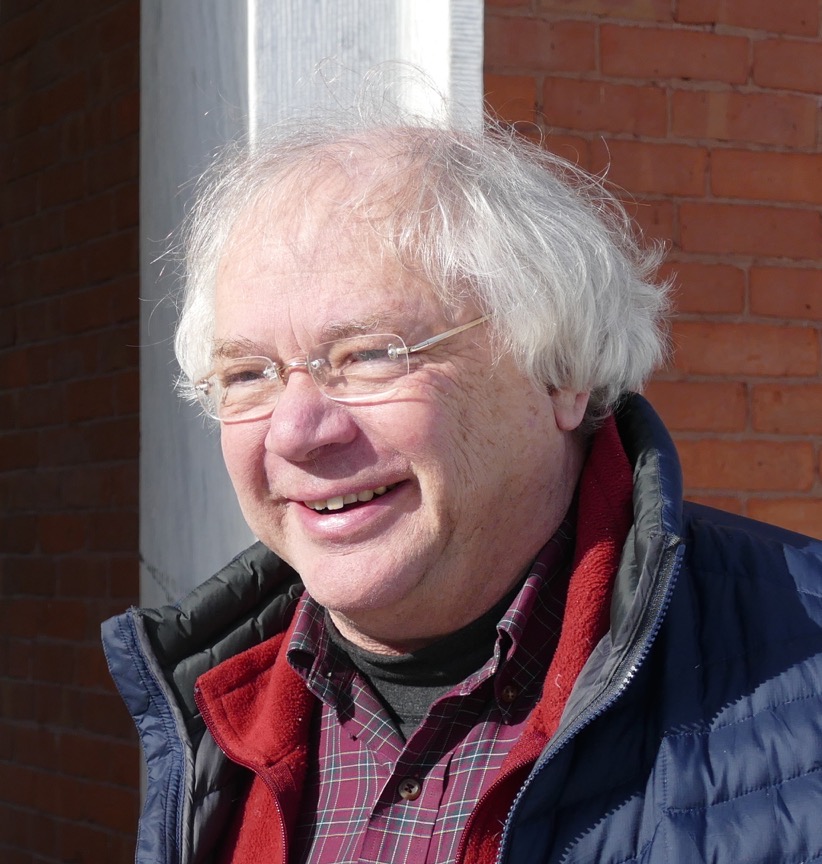 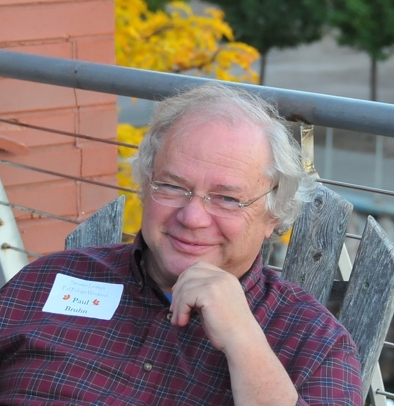 Vermont mourns a protector of its history | Featured | Rutland Herald