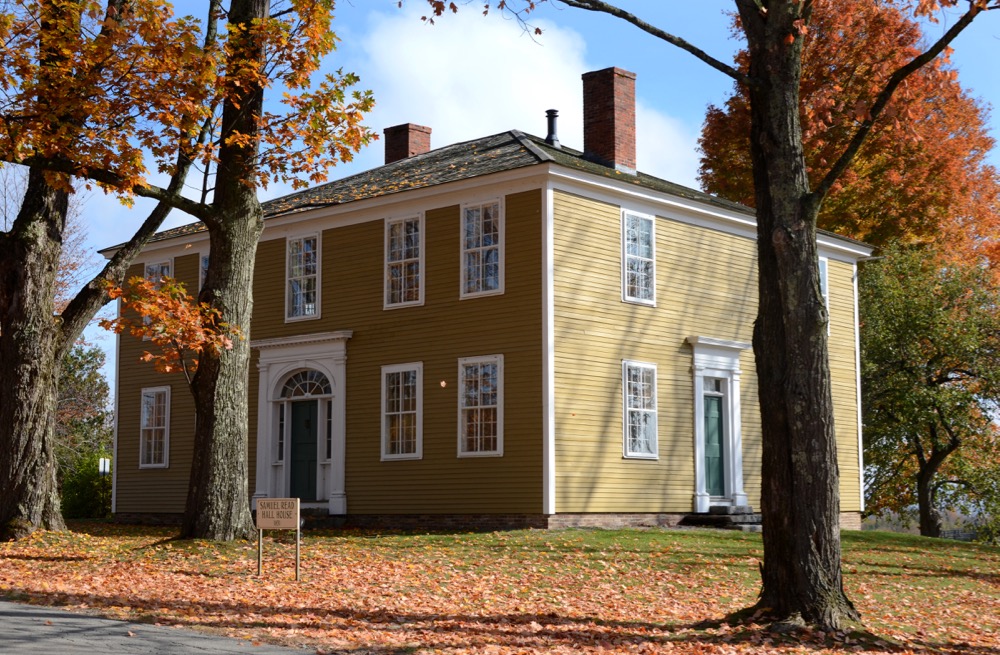 The Old Stone House Museum purchased the Samuel Read Hall House in 2005 to preserve and protect the Brownington Historic District. Built in 1831, it is one of the finest examples of Federal style architecture in the county. Starting in May 2008, the Historical Society and Museum began an extensive rehabilitation project including code compliance improvements so that the building can now be used for public events.

The newly-rehabilitated and weatherized Hall House will allow the Old Stone House Museum to use the facility for year round classes, and it will be used as an income generating property for private events such as weddings and retreats, dinners and picnics. The Old Stone House Museum is growing to serve the rural communities of Orleans County, the State of Vermont, and tourists.