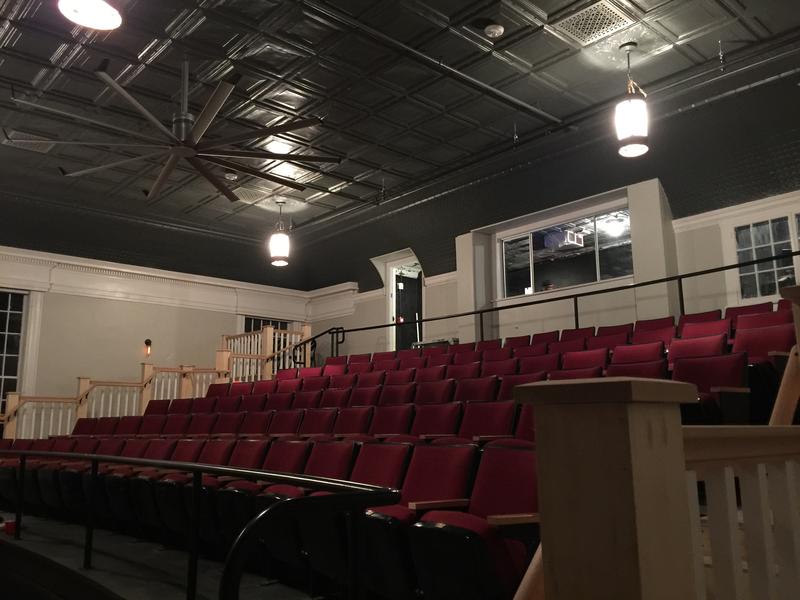 After a six-month, $1.2 million renovation to the former United Church of Putney, the Next Stage Theater swung open its doors. The pews have been replaced with raised theater seating, the tin ceiling has been restored and the building is fully accessible.

“I couldn’t have imagined that we would have come this far this fast,” says Next Stage Arts co-founder Barry Stockwell. “But this is what I had in mind when I signed on.”

Built in 1841, the United Church of Putney closed in 2009 due to declining involvement. The Putney Historical Society then agreed to take over the building…