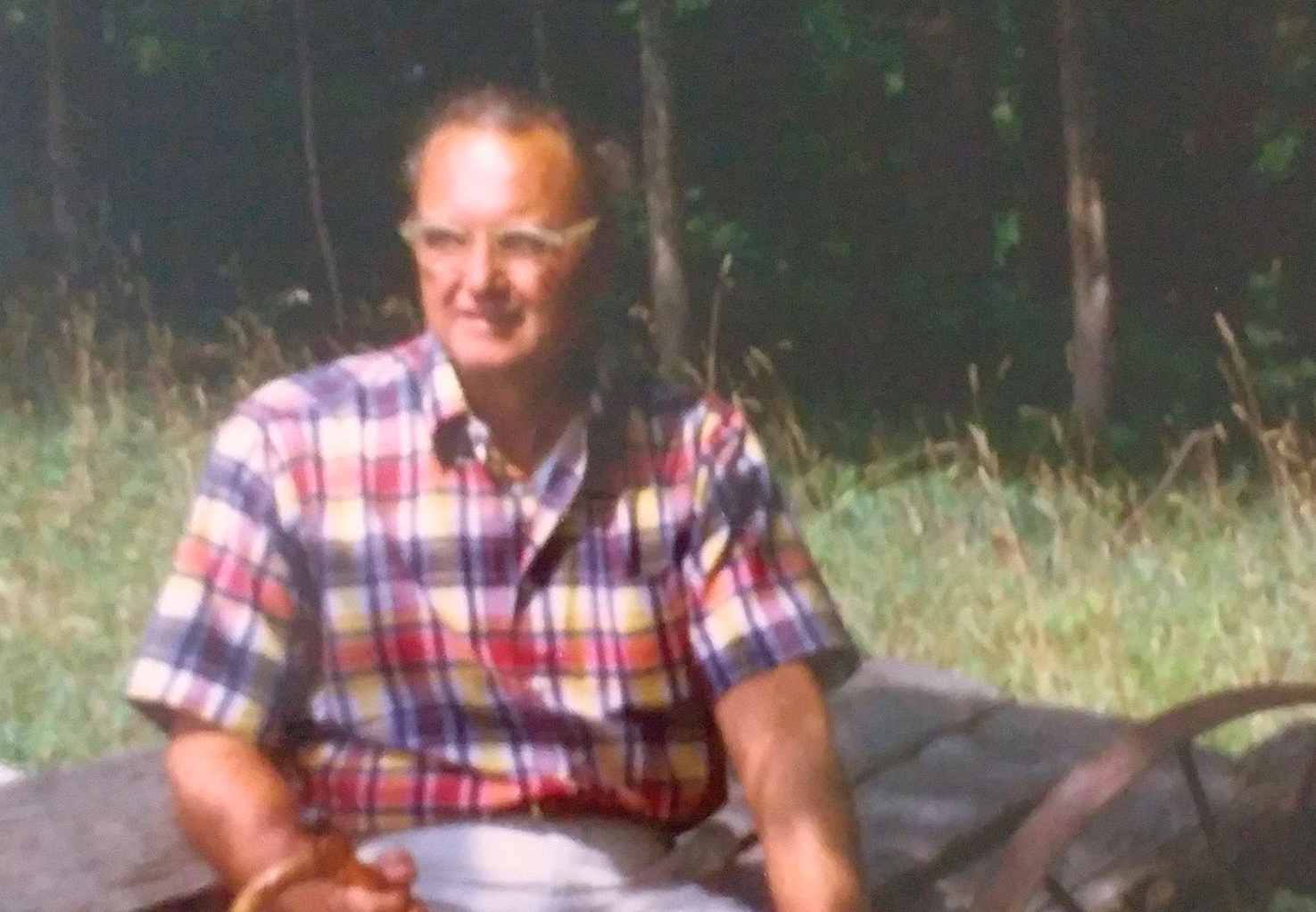 Good morning. I am very honored to be here. Each of us have a few people who have played a special role in our lives. Bob Sincerbeaux played an enormous role in mine, and I’m very grateful. My task is a little daunting, but I hope I can share a little of what I know about Bob in hopes it will help spark your own memories of a very, very special person.

I work for the Preservation Trust of Vermont, one of the many organizations Bob helped establish and nurtured. The many others include some of Vermont’s most important nonprofits…the Vermont Land Trust, Historic Windsor, UVM’s Graduate Historic Preservation Program, and the VINS.

Organizations often take on the spirit and personality of the person who played the major role in the early development of the organization. In the case of the Preservation Trust, we like to think that our personality and spirit can be traced to Bob Sincerbeaux who was our first benefactor. Bob understood that people all around Vermont are passionate about their communities, countryside, and special places.

When he provided funds to help some local group, he always said that it was he who was taking advantage of their passion and commitment. Bob provided a little money from the foundations he managed and a lot of encouragement, and then he watched the remarkable progress. In the broadest terms, that is exactly how we hope our organization works today. Bob taught us just about everything…and we are very lucky that he did.

But organization-building was never his primary focus.

Mostly what Bob did was encourage people to succeed. He invested in people who shared his passion for Vermont, and he believed each of us could make a great contribution. When you left his office you absolutely knew you would be successful. He was always inspiring, you never wanted to disappoint him, and you always knew he believed in you.

At the beginning of this year, National Geographic’s Traveler Magazine published a special Millenium issue…The World’s 50 Greatest Destinations. It recognized the Grand Canyon, the Great Wall in China, Venice, and the Lake District in England. In North America just nine places were designated…and Vermont was one of them. I don’t think it’s an over-statement to say that Bob Sincerbeaux played a big role in that designation. We now have the challenge of making sure that Vermont is still on the list 50 years from now…that is one of the ways we can honor Bob.

And finally I want to tell you the real reason I’m going to miss Bob. He was the best person in the world to play golf with…he had this rule that I could never score higher than a double bogie. His rule saved me many times! Bob is the only person I’ve ever known who was even generous on the golf course!

We all loved him and were very, very fortunate to be his friend.