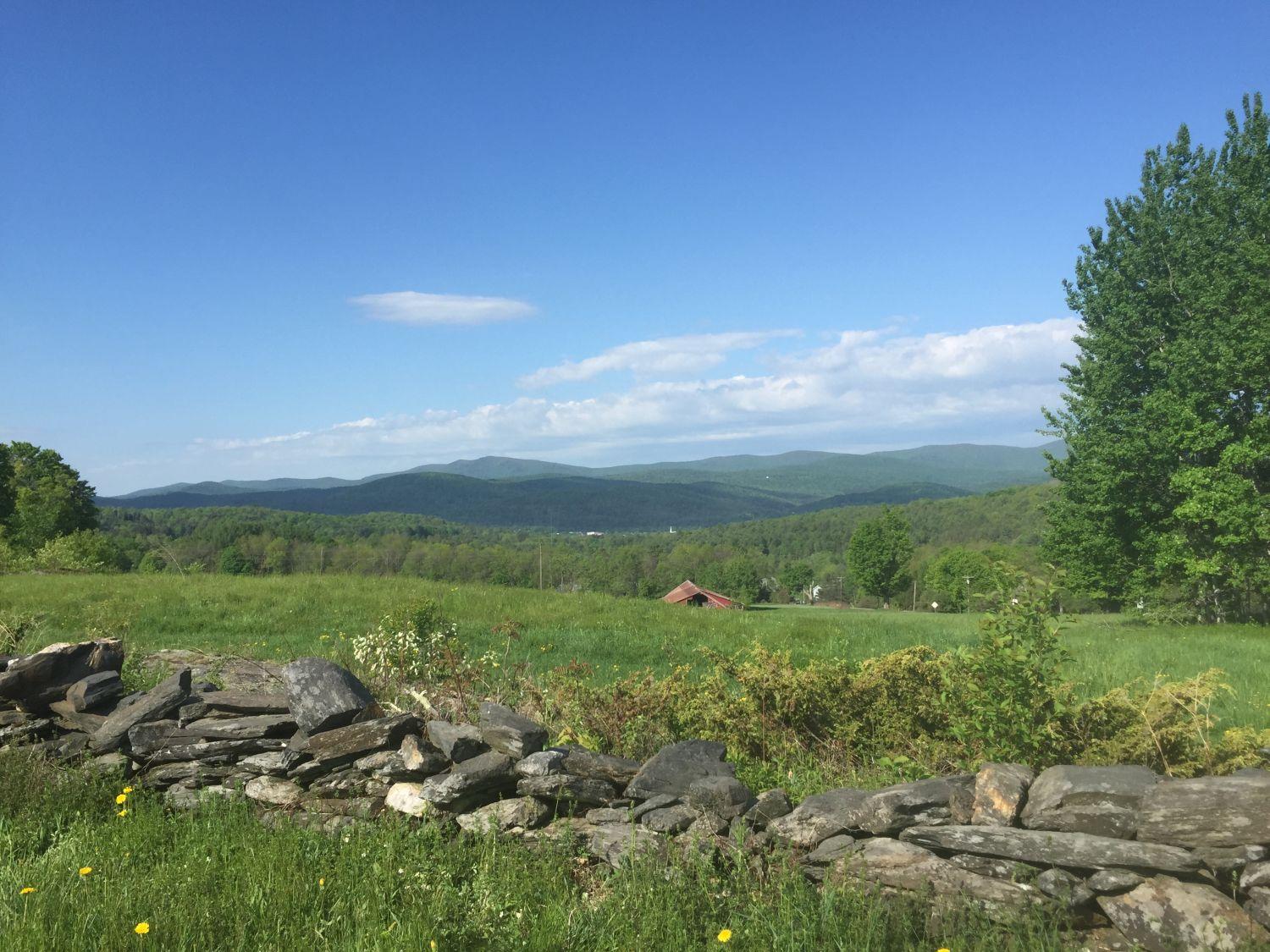 This commentary originally appeared in Vermont Digger on OCT. 25, 2015 and is reprinted here with permission.

It is hard to believe that there is even any possibility that the Sammis development proposal for Exit 4 in Randolph will be approved, but stranger things have happened. Ever the optimist, I’m hoping that facts, big picture planning policies, and sane heads prevail. Approval of this development proposal would be a terrible thing not only for Randolph, but for all of the state of Vermont.

The Act 250 process to date has focused on preservation of agricultural land. The evidence has shown that much of the site is, indeed, prime farmland. I would hope that the proposed development would be soundly defeated on that issue alone. But the issue is MUCH bigger – so very much bigger.

I am a planner – a member of the American Institute of Certified Planners. I have enjoyed a career in planning and community development in Canada and the U.S., and for a short time in Australia. In Vermont I have been so proud of all that Vermont has done to achieve the overall land use concept of compact settlements surrounded by working landscape. When I sat on the Vermont Community Development Board I was pleased to be able to support projects that served that goal, as well as the other goals of the Community Development program.

Now, here comes a businessman who has been persistent in his quest to obtain approval for a major development on this prime agricultural site. One can understand his wish. He is a businessperson who has had successes, and he is to be congratulated for his successes where they have not been harmful to public interests. Like many other business people, he has taken risks. He bought land adjacent to an interstate, central to the state and not so far from our capital. He speculated that due to its location it would be prime development land. Business people take risks – that is fine. Some risks pay dividends, and often the dividends are great, in part in recognition of the risk. But not all risks generate rewards. That is why they are called risks! We, the public, do not owe a reward for every business risk taken.

Weighing against this particular business interest is the state of Vermont, and all of the people of Vermont! The state in its considerable wisdom aims to fulfill the concept of compact settlements surrounded by working landscape. We put real money into our downtowns – including towns like Randolph. We develop planning policy around interstate interchanges – just so our interchanges will not become like interchanges in most of the country – magnets for hotels and assortments of “interchange business parks.” We develop a downtown program and ask planners and citizens to work hard to make our downtowns vibrant and livable. We celebrate the uniqueness of Vermont through every imaginable marketing tool so that others will come visit, spend their money, and maybe even take home some lessons about how they can adopt the kinds of planning policies we have in their home states.

If the proposal at Exit 4 is approved, I will feel personally abused, even though I live some distance away. It would be an affront to all of the good people striving to do right by Vermont. It will do damage to the state. It should be denied based on the agricultural land issue alone, but the issue is so much bigger. It is bad planning, bad precedent, and even bad business for a state striving to keep our resources the best that they can be.

This commentary is by Helen Whyte, who is a semi-retired community planning and development professional and occasional freelance writer from Manchester. She has served as Community Development director for Bennington, and as a project director for The Orton Family Foundation. She served for 10 years on the Vermont Community Development Board and is currently a member of the Vermont Advisory Council on Historic Preservation.