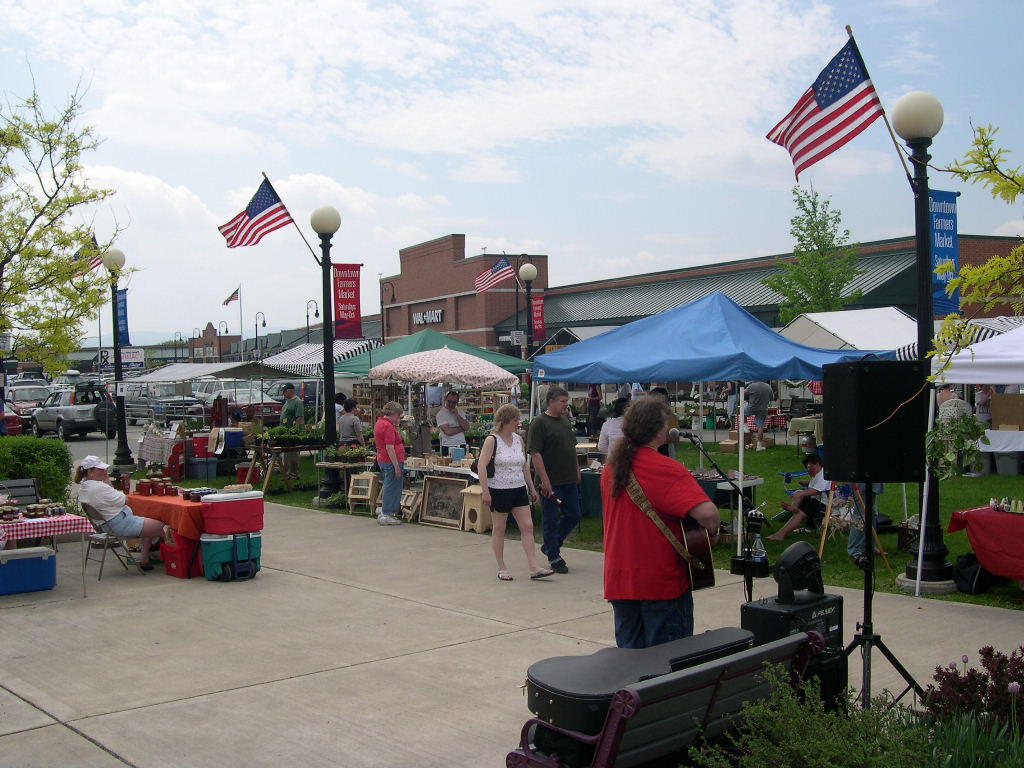 At least Mayor Jeffrey Wennberg got one thing right in his recent column. “Sooner or later,” he said, “we have to realize that a positive business environment need not be at war with the natural one.” That’s exactly the point we should take from the “Endangered Places” designation by the National Trust for Historic Preservation.

The designation wasn’t about no growth. And it wasn’t about pickling Vermont. The issue is where growth should go.

Here’s one example. Wal-Mart has already proposed building two stores in Vermont, one outside St. Albans City and another in Wiliston. There are reports that the company is looking for locations in Addison County and near Montpelier.

If Wal-mart follows its normal practice, we should not be surprised to see a minimum of six to eight stores strategically located in Vermont. If you doubt that notion, you need only to cross the Connecticut River where the company has built or proposed three stores in a 60-mile stretch along the Vermont border.

Unfortunately all of these stores will be located outside of Vermont’s traditional retail centers and will contribute to spreading sprawl in the countryside. In addition, the stores are larger than Vermont scale and will damage virtually every downtown in the state from Bristol to Newport to Bennington.

In Franklin County, one Wal-Mart store will capture 50 percent of the total retail sales in the county. Even subtracting new sales from Canadian trade, Wal-Mart will dramatically affect retail activity in St. Albans, Enosburg, and Swanton and sseverely reduce the tax base and the ability of those communities to provide educational and municipal services.

There is a solution.

National chains like McDonald’s and Burger King have occasionally adapted to their surroundings, and Wal-Mart could say, “OK, we understand that Vermont is different from other states. We understand that there is a long-standing commitment to protecting the state’s rural character and to concentrating retail development in existing downtowns. We get the message. So we’re going to adapt how we do business. In Vermont we will build stores that are appropriately scaled for the market. And we’re going to build them downtown. In St. Albans, for example, we’ll build a store one-third the size we originally planned, and we’ll be located in two downtown historic buildings.”

If Wal-Mart used that approach, we all would benefit. Consumers would have access to the nation’s largest retailer. We would have a healthy mix of locally owned stores and national chains. Downtowns would be reinvigorated. The trend toward sprawl into the countryside would be reversed. Communities would maintain their tax base. Retail jobs will not be lost.

And finally, we would achieve the balance between a positive business climate and the environment that will benefit us all.