PTV’s Eric Gilbertson likes to say that Birchdale Camp in Grafton is the only African American site that has been saved, in part, by an endangered plant. If it weren’t for finding the northeastern trout lily on the parcel, funding from US Fish and Wildlife to purchase the property and protect the endangered plant (found only in beaver habitat) would not have happened. A subsequent environmental assessment concluded that Birchdale Camp was eligible for the National Register of Historic Places. This in turn led to several state entities collectively agreeing to preserve the property for the public.

Birchdale Camp was part of Journey’s End, the Turner Family Homestead. Alec Turner was an escaped slave who settled on this property after the Civil War and raised 13 children on their nearby homestead. In the mid-1980s, Jane Beck, founder of the Vermont Folklife Center, recorded over sixty hours of Alec’s daughter Daisy Turner’s reminiscences and family narrative. Daisy’s captivating account covers slavery, plantation life, escape, the Civil War, moving north, battling racism, buying land and settling on this hilltop farmstead. Daisy’s own life story is one of discrimination, resilience and strength—a powerful and rare account of the African American experience in New England.

Turner family lore suggests Birchdale Camp was built around 1910. The building shares much in common with vernacular structures from the Piedmont region of Virginia where Alec was enslaved. Scholars believe that Alec designed Birchdale to resemble these buildings from his youth. It served an important role in the economy of the Turner farm, bringing in needed cash from hunters who stayed in the fall and from tourists who visited in the summer. Birchdale Camp is the last standing structure at Journey’s End.

The Preservation Trust of Vermont raised $245,000 to clean up the site, improve access, restore the building exterior, and install interpretive signs, ensuring that the tangible heritage of an African American presence here persists into the future. The property is now owned by the Windham Foundation.

PTV wishes to thank the many partners involved in saving and interpreting Birchdale Camp, including the Vermont Department of Fish and Wildlife, the Vermont Division of Historic Preservation, VELCO, the Vermont Folklife Center, and the Windham Foundation. Special thanks to the Grafton Historical Society and the Turner Hill Interpretive Center for their support.

Major funding for this project has been provided by the Bay & Paul Foundation, the Vermont Housing and Conservation Board, the Vermont Division for Historic Preservation, and the 1772 Foundation. 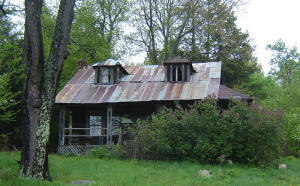 Turner Property In Grafton To Be Preserved | Vermont Public Radio

A cabin on the Turner Family homestead in Grafton will be preserved, and the historic site will get a new access road and information kiosk. 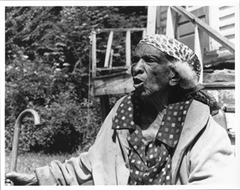 Journey’s End: The Memories and Traditions of Daisy Turner and her Family | PRX

In this Peabody Award winning (1990) documentary series produced by Vermont Folklife Center Media, Daisy Turner of Grafton, Vermont recounts family stories from her life and the life of her father, Alec who was born a slave on a Viginia plantation…… 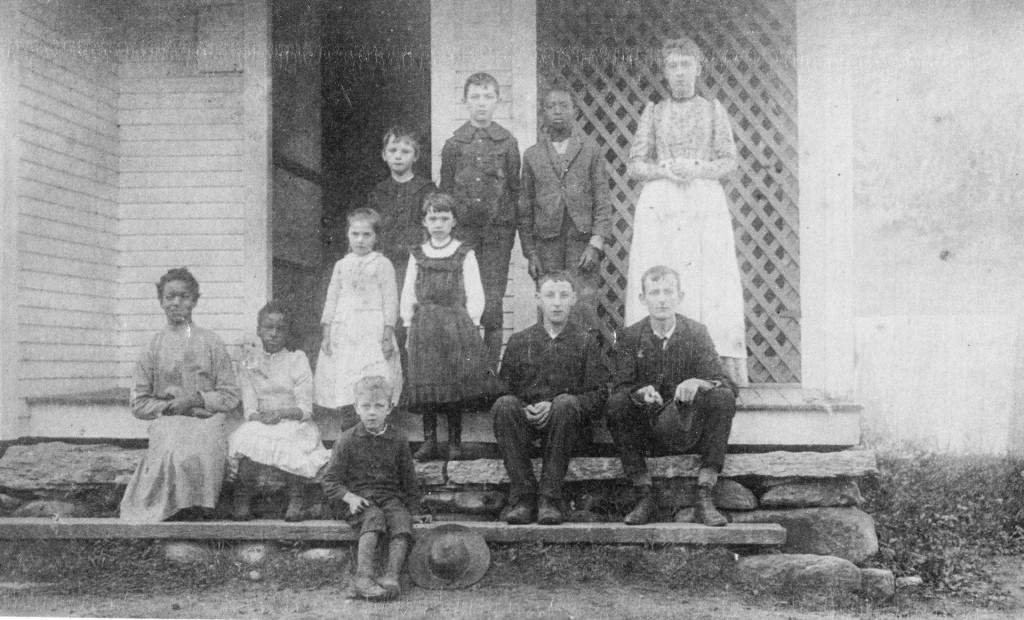 As a centenarian, Daisy Turner became the narrator of a sweeping African-American family tale | The Boston Globe

Vermont has always been one of the whitest states in the nation, with more than 95 percent of its population counted as white in the 2010 Census. The little town of Grafton in southeast Vermont is even whiter than the…