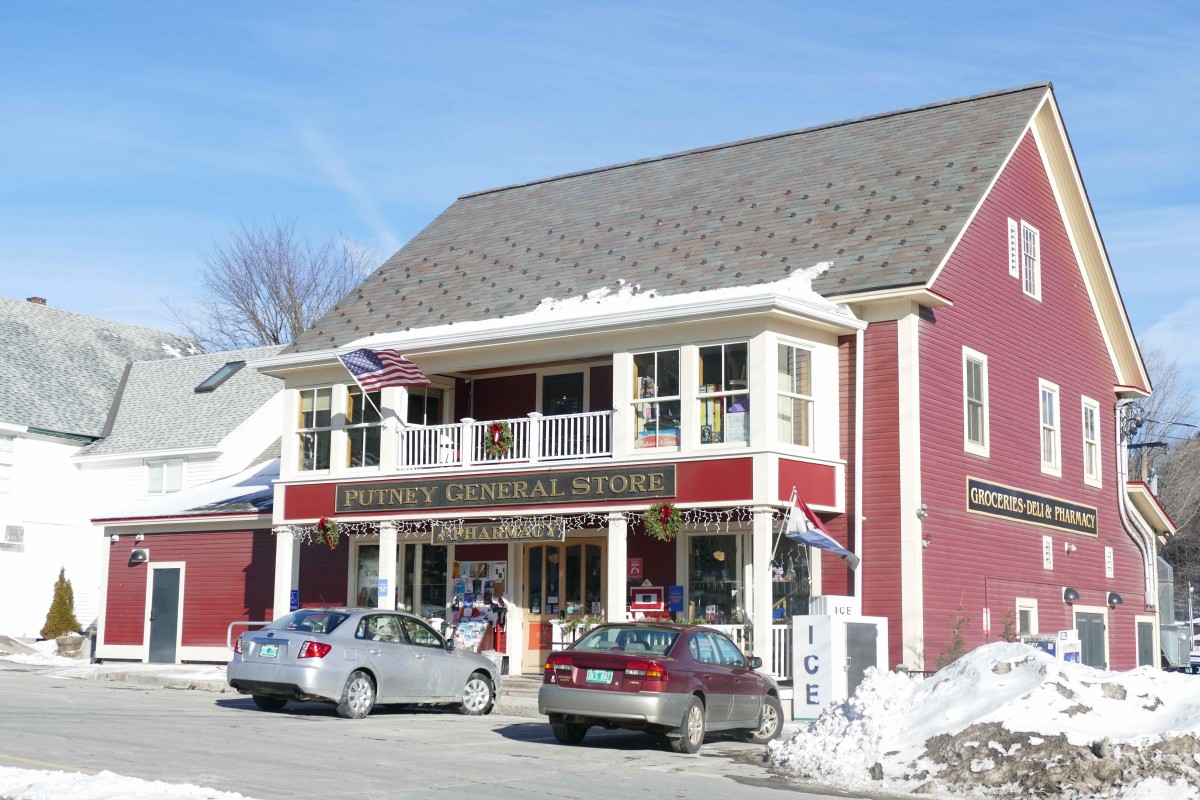 Community Supported Agriculture in Vermont
Community Supported Agriculture farms, or CSAs, offer prepaid subscriptions to the farm’s produce for the season. Most CSAs offer shareholders a basket every week of the veggies and herbs that are in season on the farm. Shares vary from farm to farm, sometimes even including eggs, cheeses, flowers, and meat. Some CSAs even offer shares that go through the winter months. Becoming a member of a CSA allows you to know you’re eating fresh, local food and to meet the farm and people who grow your food! You also get the satisfaction of supporting local agriculture: the prepaid CSA arrangements are a source of financial security for Vermont’s farmer. For a complete listing of CSA’s in VT, visit the:

The Bobcat Cafe, Bristol, VT
An English-style pub in central Vermont gets $5,000 from each of 32 local investors who in turn get 25% of their dinners; in five years, the investors are paid back and the Bobcat cafe is an established fixture in Bristol.

The Basin Block, Vergennes, VT
A group of 28 local investors formed a limited liability corporation to renovate of a “bookend” building in a downtown National Register District for mixed retail, office and housing.

Mad River Glen Ski Area, Fayston, VT
In 1995, in the face of financial difficulties and the increasing consolidation and homogenization of ski areas in the northeast, Mad River Glen skiers came together to form the Mad River Glen Cooperative. Capital raised from the sale of shares at $2000 a piece have enabled the ski are to address mounting debt and badly needed capital improvements — as well as increasing skier loyalty — effectively ensuring a brighter future for Mad River Glen.

Community Owned “Co-op” Grocery in Vermont
Vermont has more than a dozen established food market co-ops throughout the state.

A traditional general store, with community-owned shares similar to larger food coops, this oldest Coop in Vermont is anything but traditional — a community hub, a mecca for baked goods, a post office, an art studio, a grocery store, and a gathering place for residents of this tiny town of 276. Additional income is generated from the annual Black Fly Festival in May, an event that has become a “cult classic” in Central Vermont.