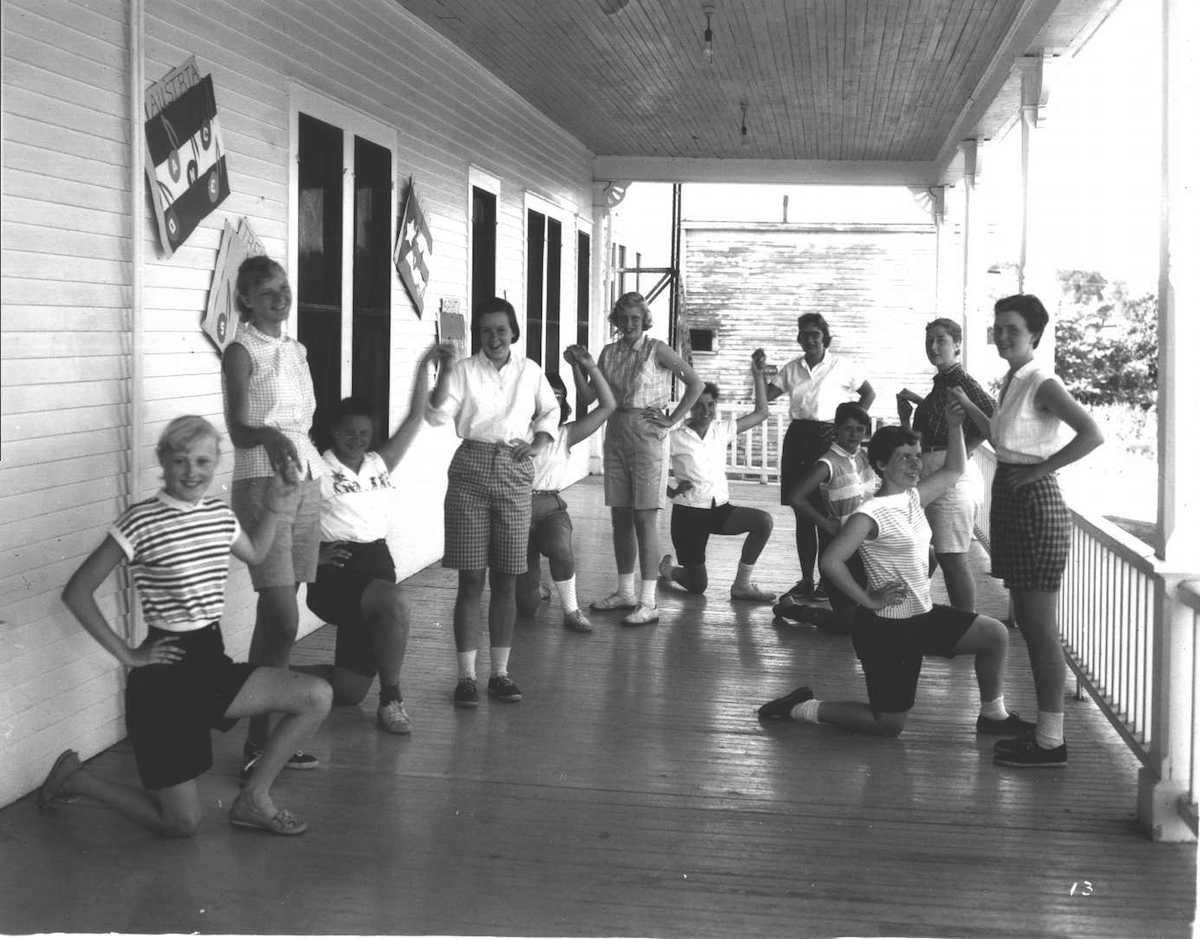 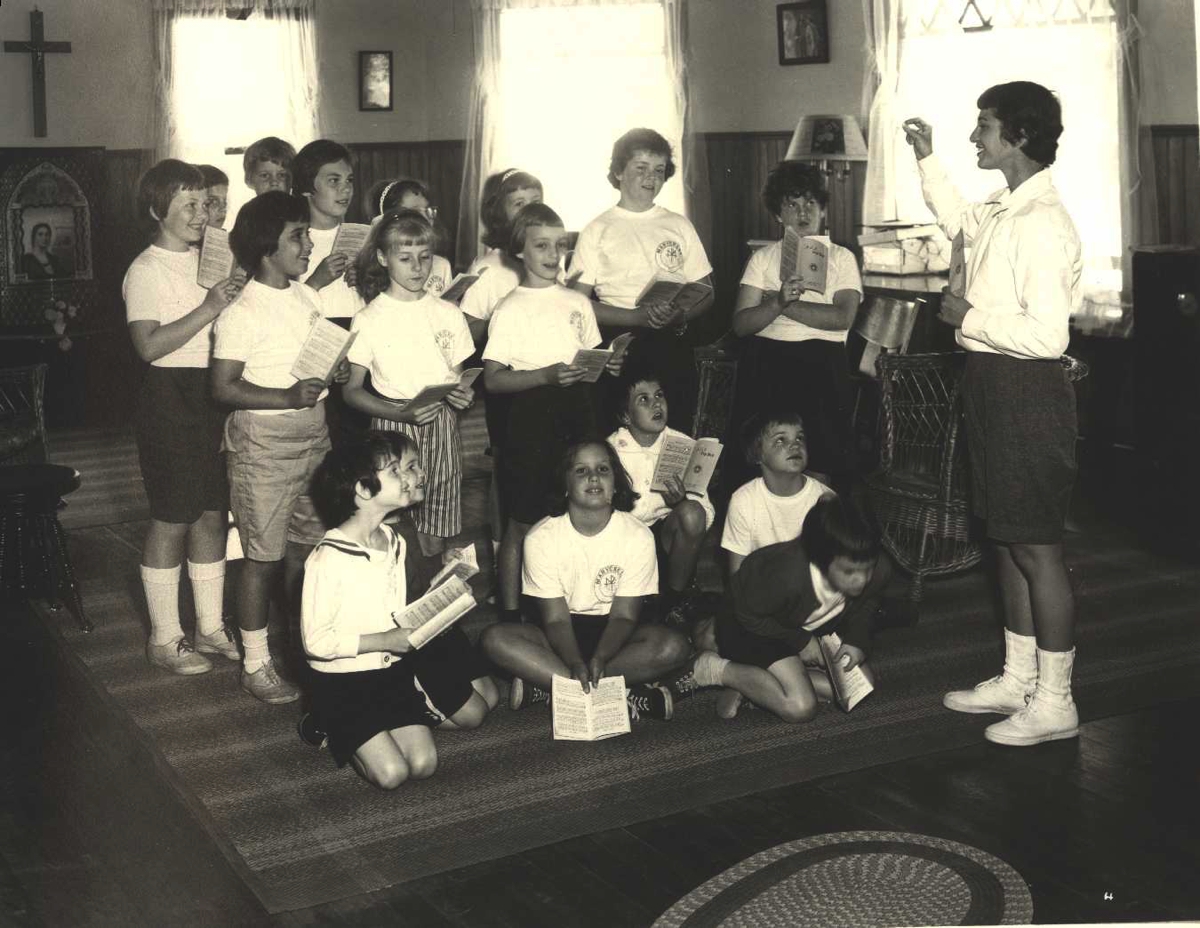 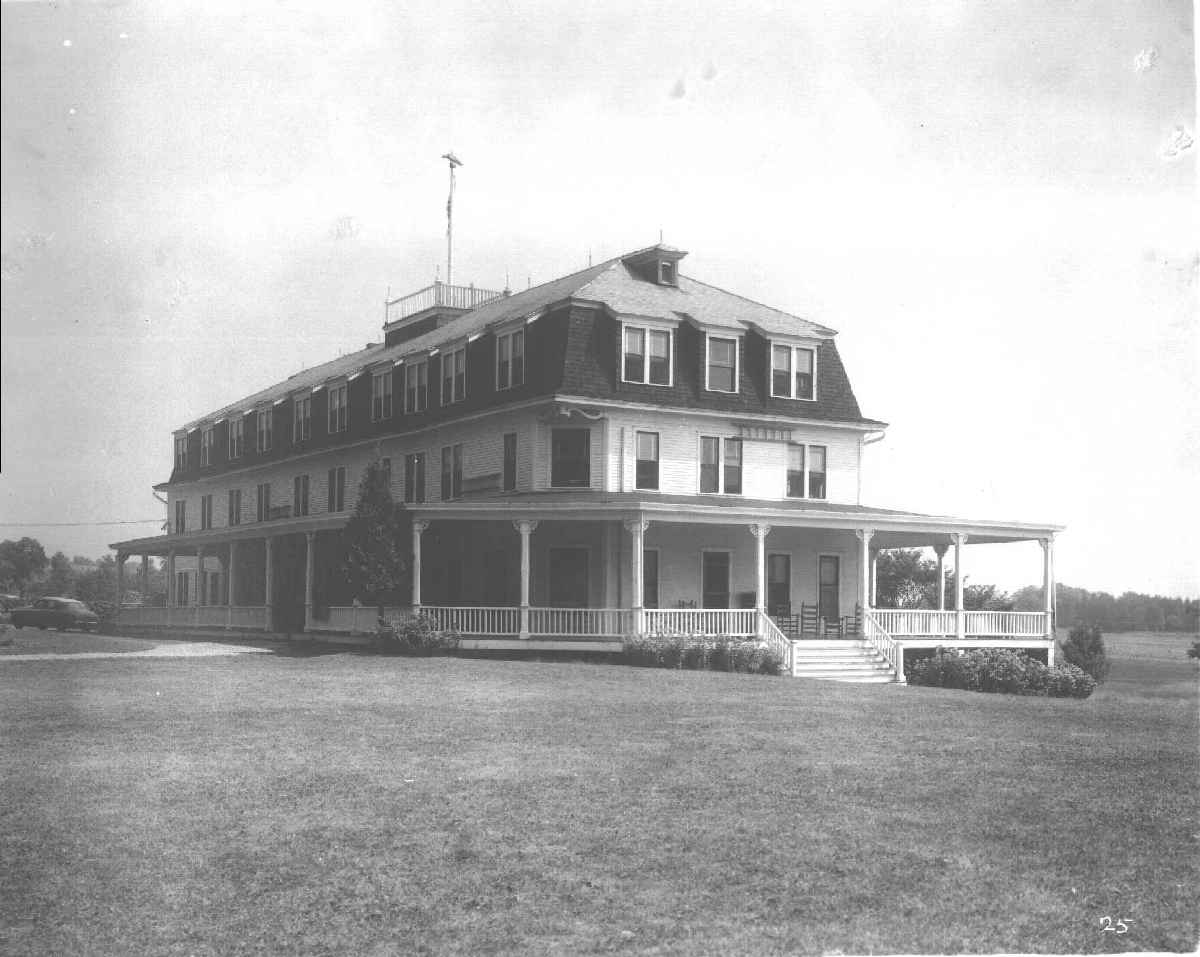 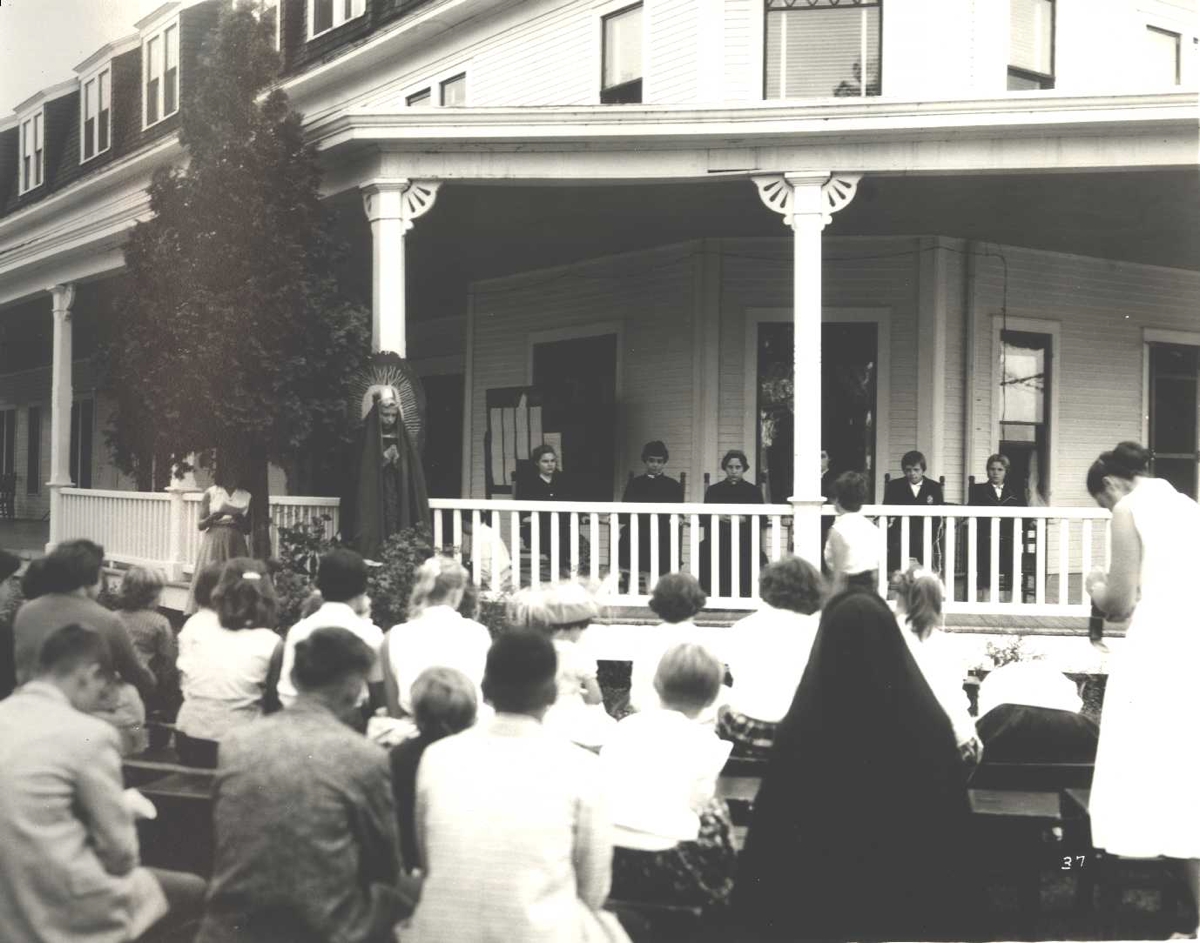 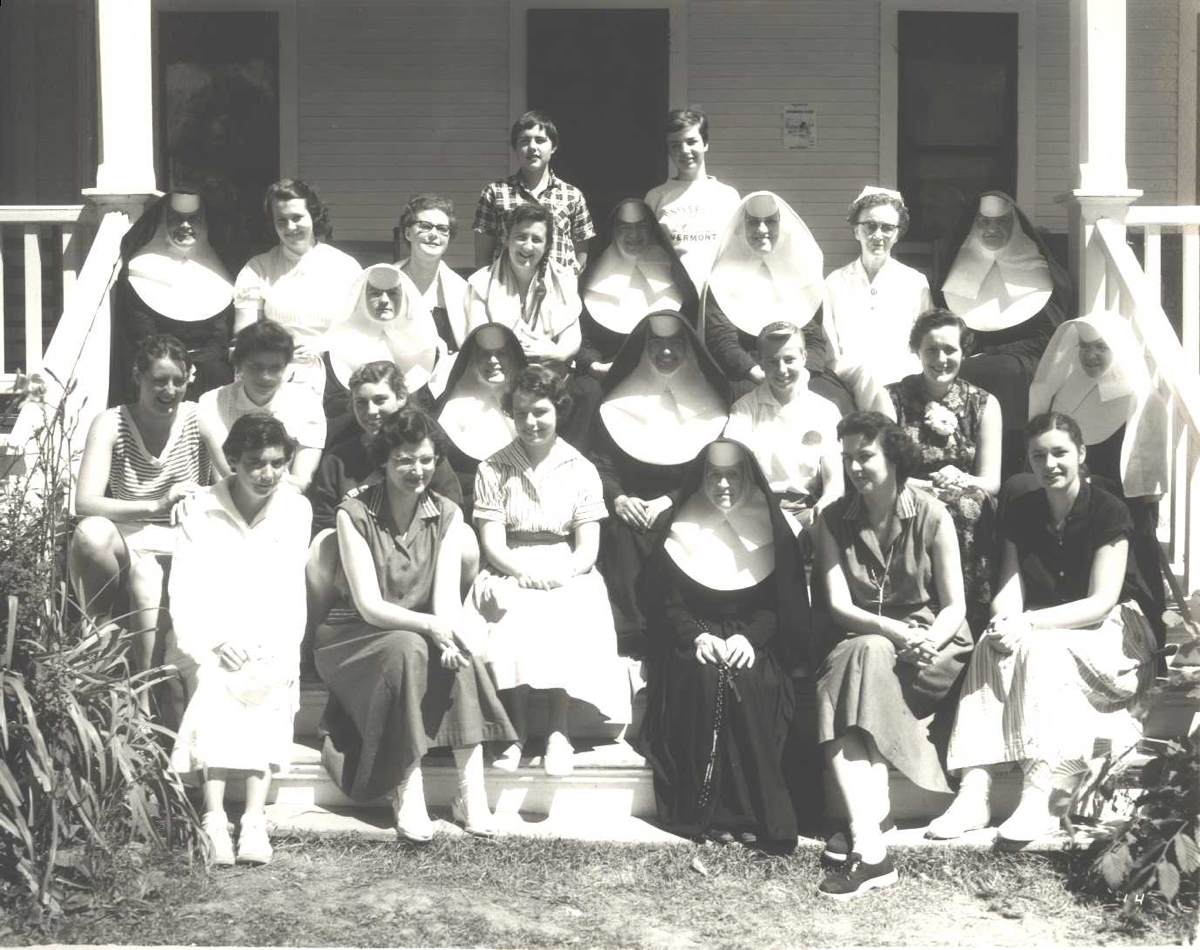 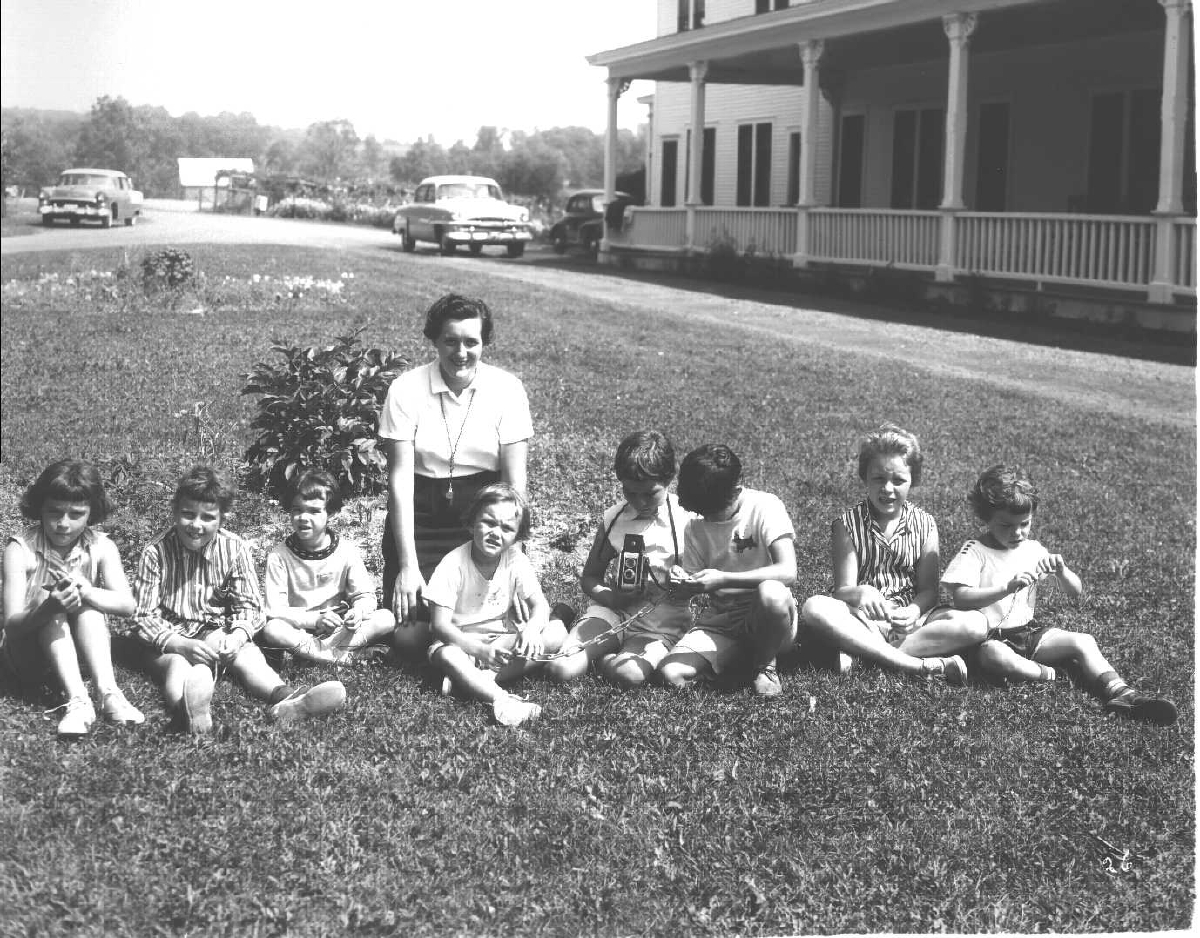 The Sisters of Mercy, a Catholic order, purchased the property in 1956 and opened it as a summer camp for girls in the summer of 1957. Many of the sisters from the order taught in the Burlington area catholic schools, and would spend summers as instructors at the camp. Marycrest was one of the Sisters’ leading ministries and was seen as a way to offer a camp experience primarily to Vermont girls. Marycrest hosted thousands of young girls in their summer programs from 1957 through 1993, many of whom would not have been financially able to attend summer camp.The Sisters of Mercy came to realize in 1992 that they could no longer support the property. Marycrest was then purchased by a charitable buyer in 1996 who later donated it to the Preservation Trust of Vermont.